Foragers who want to try their hand at living off the land (and sea) should venture to the foragers playground of South Devon for a treat. The area above the high water-mark offers a rich habitat of flowering plants, whilst the intermediate zone can yield seaweeds, crustaceans and shellfish. Slightly beyond low water, the sea teems with fish of every description. You don’t have to go far for a meal.

The area between high and low water is particularly bountiful with its seaweed and rock pools offering up enough in an hour or so to provide a veritable feast. Equip yourself with the sort of small net that seaside shops sell for children and it won’t be long before you have assembled a bucketful of fresh prawns and spider crabs, two of the most delicious tasting delicacies the sea can offer and all for nothing!

Spider crabs are rather like langoustines inasmuch as they all tend to end up on the Continent and yet they are incredibly tasty. The spider crab is easily distinguishable from the better known brown crab because its shell is very rough compared with its smooth-shelled cousin. If you are lucky, you can catch plenty in the sea-weedy pools that can be found on sandy beaches around rocky outcrops. Make sure, however, that you keep within the legal limit which is 13 centimetres from the back of the shell to the front. As the locals will tell you, what the spider crab lacks in quantity, it certainly makes up for in flavour.

It is in the rock pools after the tide has gone out that you will find prawns in various shapes and sizes. Being translucent almost to the point of transparency, you have to look carefully as they dart speedily about in the water but they are not difficult to catch with a narrow mesh net and the rewards are spectacular. When you have collected sufficient, boil them in sea water for a few minutes until they turn pink and serve them with some fresh crusty bread and a homemade marie rose sauce. Combine mayonnaise and tomato ketchup in roughly equal quantities; add a dash of tabasco and a splash of brandy – simply sensational.

On the rocks themselves you should find plenty of mussels and they are particularly tasty in South Devon. Collect them in a bucket or plastic bag and rinse well. Cook them gently in a little boiling water until each shell opens up. Discard any that refuse to close properly when lightly squeezed as they may be spoiled and are not safe to eat. Add some white wine or cider, chopped parsley and some local Devon double cream, a few finely chopped shallots and garlic cloves for some of the best Moules Mariniere that you are likely to taste anywhere!

In addition to these bountiful seafood foraging spots, we’ve plenty of excellent sea fishing spots in South Devon too. 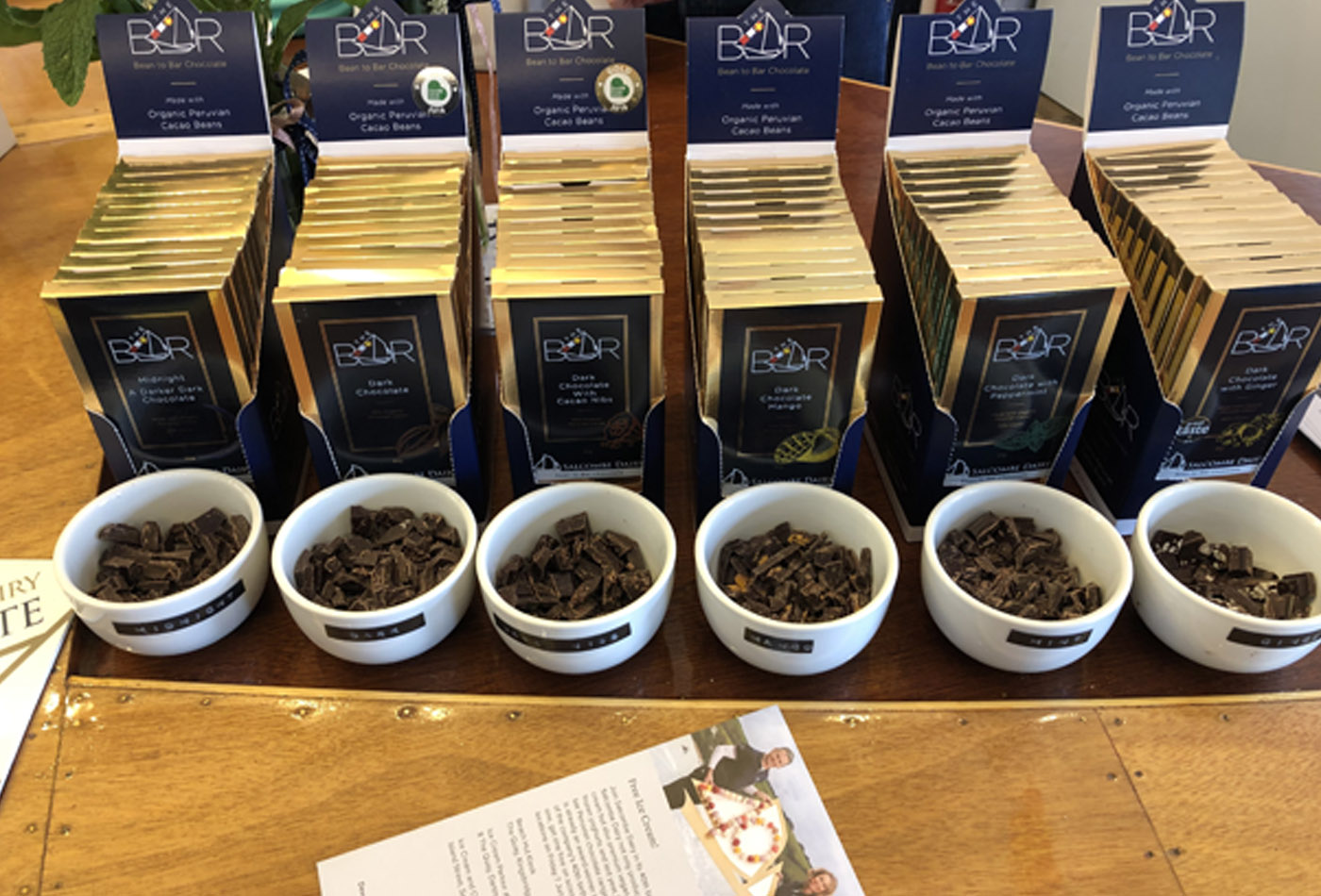 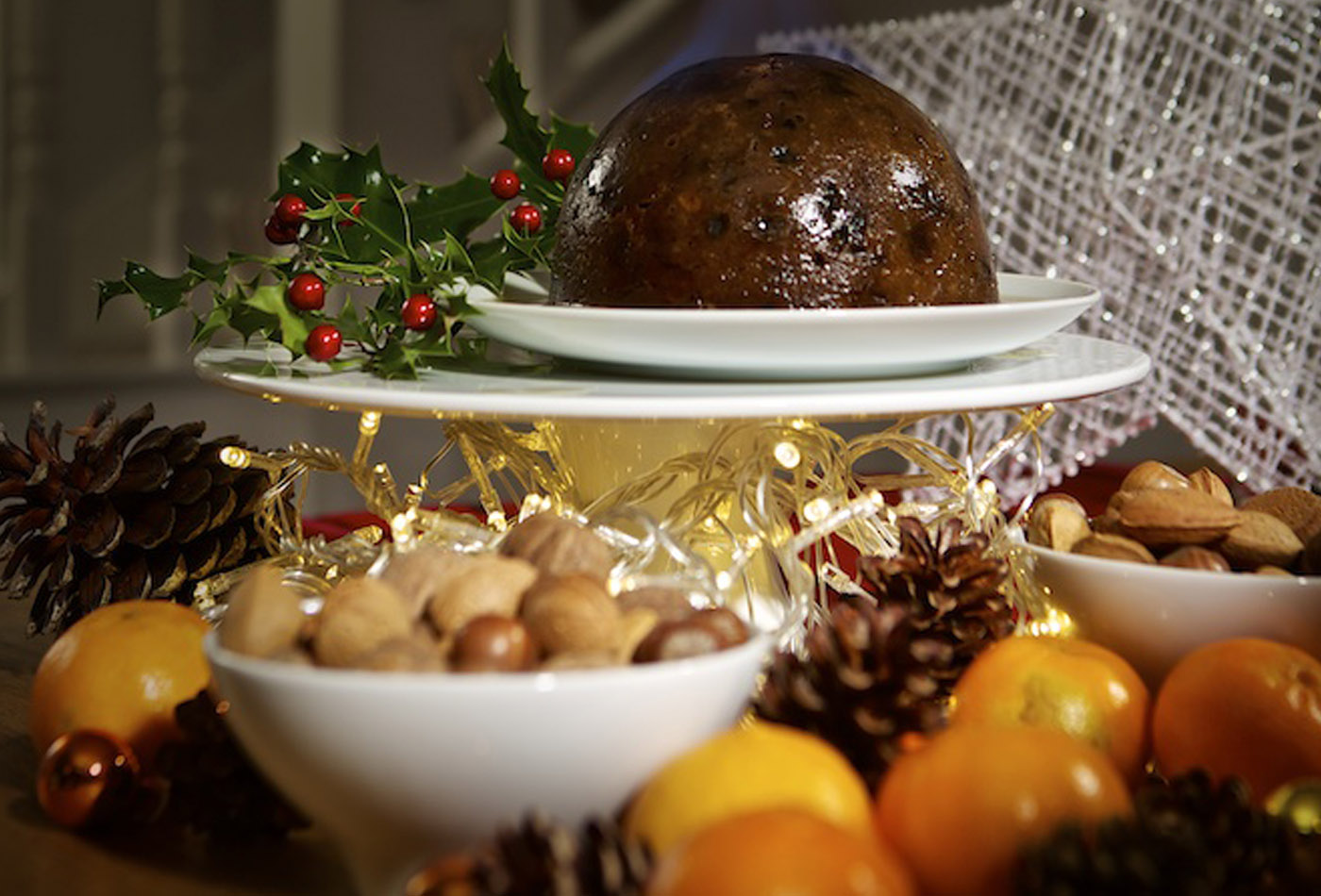 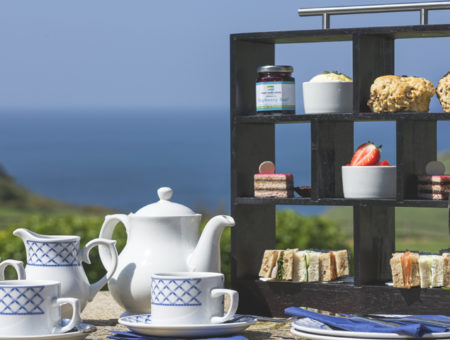