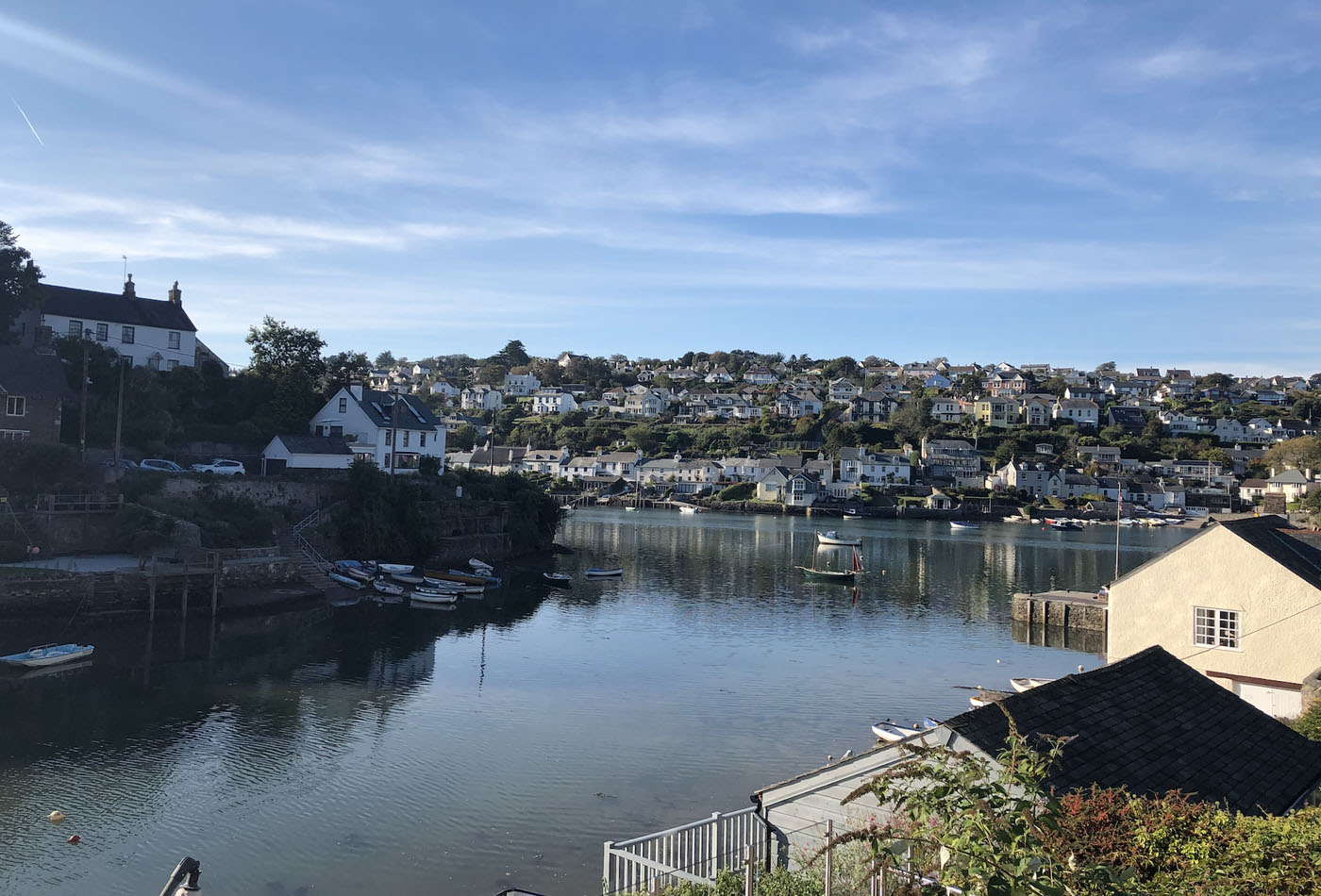 ITV’s latest six-part comedy drama The Trouble with Maggie Cole, previously known as ‘Glasshouses’, is a lighthearted series that delves into the troubles caused by Maggie Cole, stared by Dawn French. Once Maggie shares village gossip in a G&T infused radio interview that goes horribly wrong, we’re shown that the phrase ‘today’s news is tomorrow’s fish and chip paper’ may not be the case in the close-knit community of Thurlbury. Set across the South Hams, find out The Trouble with Maggie Cole filming locations in South Devon!

The Trouble with Maggie Cole filming locations in South Devon

Is Thurlbury a real place and where is it?

No, Thurlbury is a fictional place filmed in Noss Mayo, South Devon. 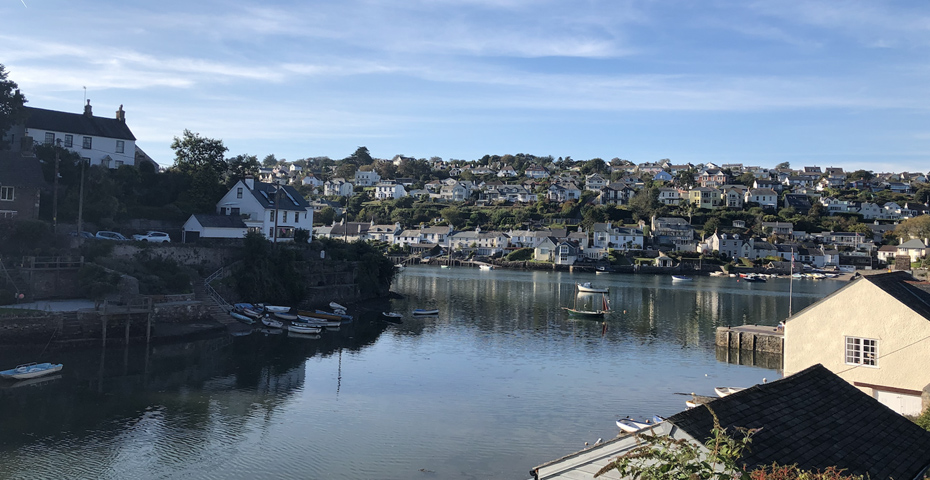 The secluded village of Noss Mayo is situated on the southern bank of the River Yealm. Featuring two popular pubs – The Ship Inn and Swan Inn, amazing views of the River Yealm and Newton Creek, as well as walks to secluded beaches, not to mention endless paddleboarding and kayaking opportunities. If you haven’t already been, you should add Noss Mayo to your staycation bucket list!

The waterfront home of Maggie Cole and husband Peter Cole, played by Mark Heap, is located in Noss Mayo, just a short walk from The Ship Inn. The cottage is owned by a local couple that have recently moved to Noss Mayo, but wish to be kept anonymous.

Want to holiday in the fictional town of Thurlbury? We have a range of holiday homes in Noss Mayo and Newton Ferrers, so you can place yourself in the scene of The Trouble with Maggie Cole.

Click here to read our guide to Noss Mayo to find out more about this riverside village. 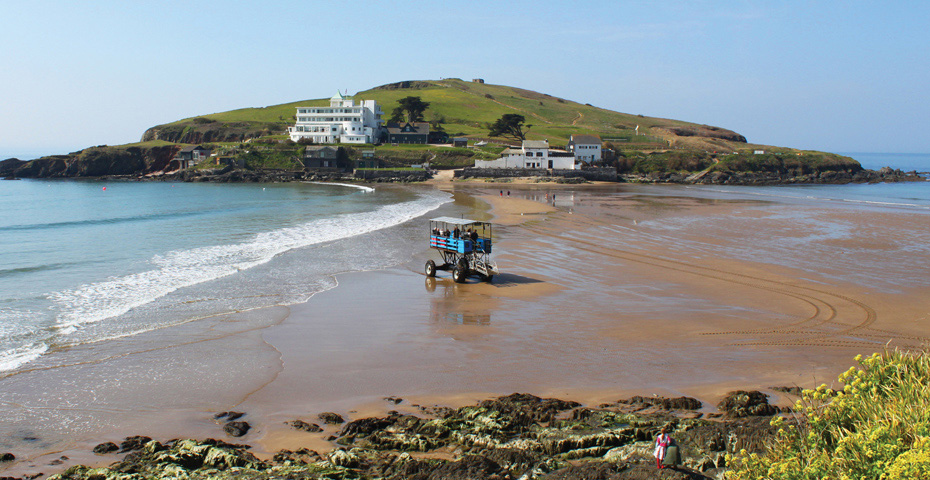 Bigbury-on-Sea is an expansive beach that looks out over Burgh Island, the inspiration behind the setting of Dame Agatha Christie’s best selling novel ‘And Then There Were None’. This picturesque spot has also been the filming location of the South Devon based TV series, The Coroner. Now, Bigbury Beach and Burgh Island are appearing on our screens in The Trouble with Maggie Cole, and it’s not difficult to see why this stunning location was picked!

Browse our holiday cottages in Bigbury-on-Sea and enjoy the best of coastal living. Listen to sea waves, look out over Burgh Island and hop to the beach for unforgettable days on the sand. 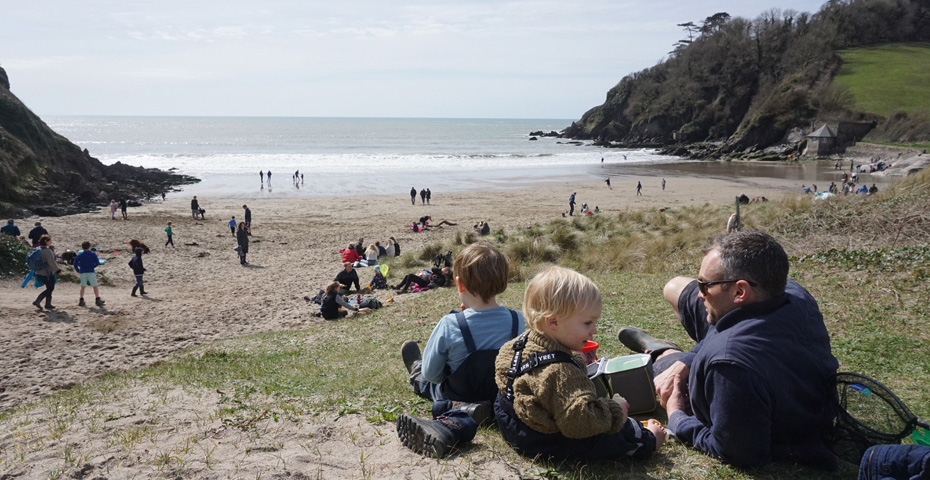 Mothecombe Beach, where Dawn French used to visit as a child, is an unspoilt sandy beach situated at the mouth of the Erme Estuary. Enjoy a walk spotting the top filming locations in The Trouble with Maggie Cole by walking from Mothecombe to Noss Mayo, or towards Bigbury-on-Sea in the opposite direction – a great 10 mile hike for keen walkers! 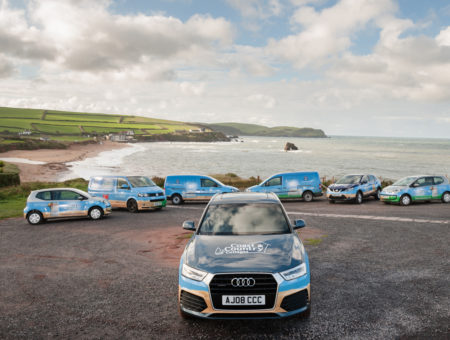 Salcombe and Dartmouth based holiday letting agency Coast & Country Cottages have been nominated for a prestigious British Travel... 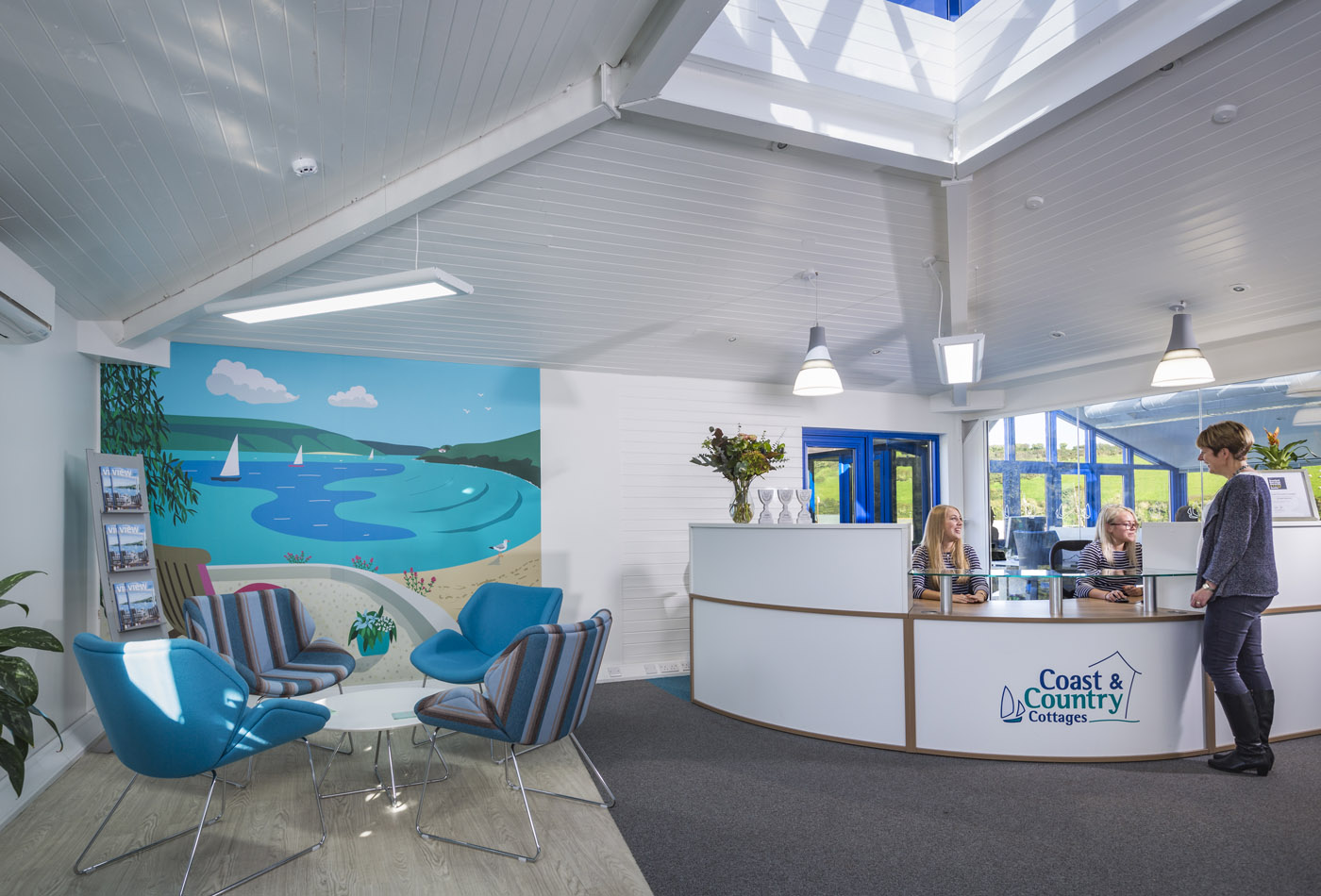 We’re hiring at Coast & Country Cottages! As an award-winning holiday letting agency, with a growing portfolio of over... 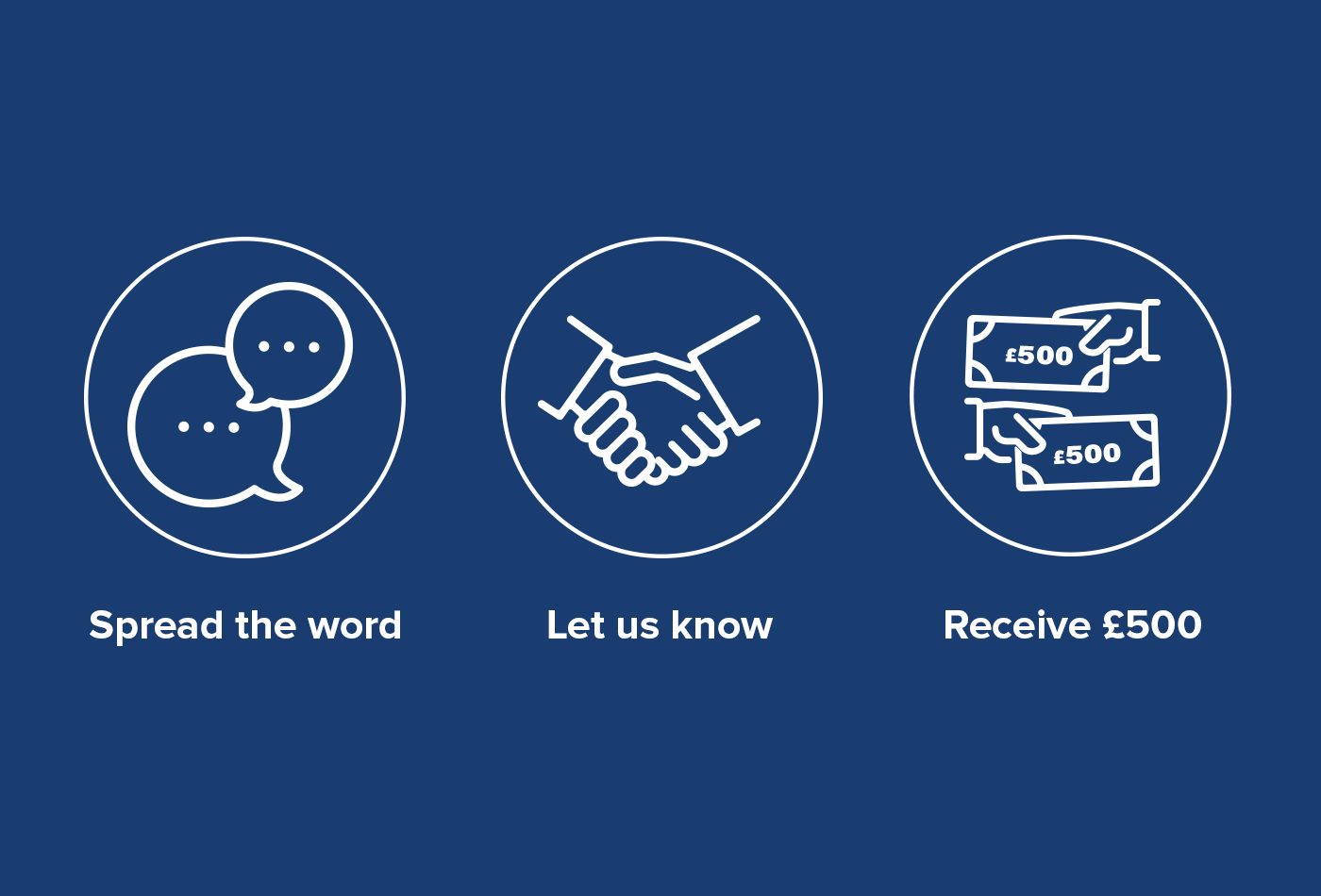 Refer a Friend to Both Receive £500